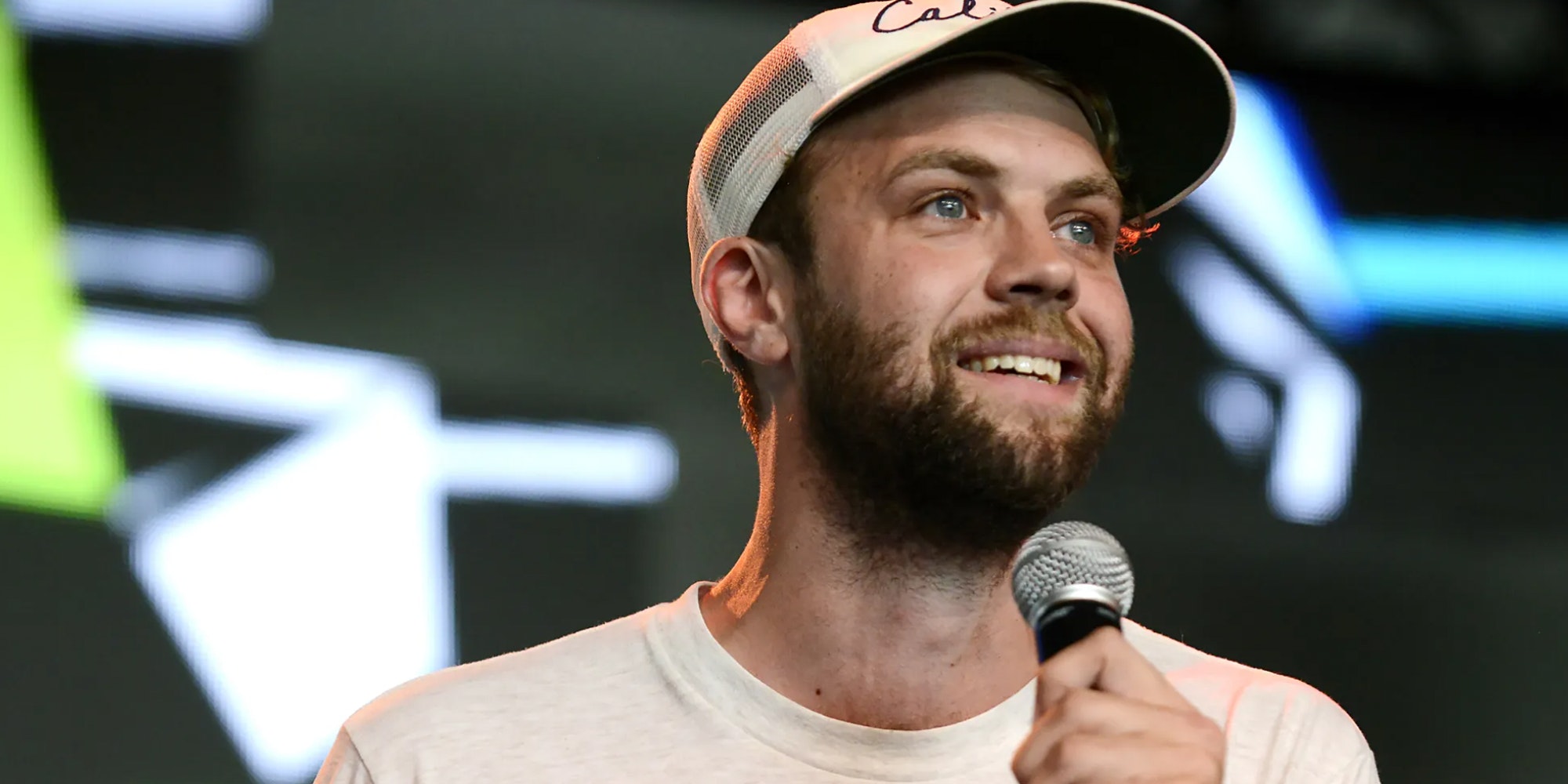 -Had the #1 comedy album on iTunes with the release of his debut album, “This is cool, Right?” which was hailed by many outlets as one of the best comedy albums of 2015

-Rolling Stone named him as one of the top 45 acts from the 2014 Bonnaroo Music and Arts Festival!