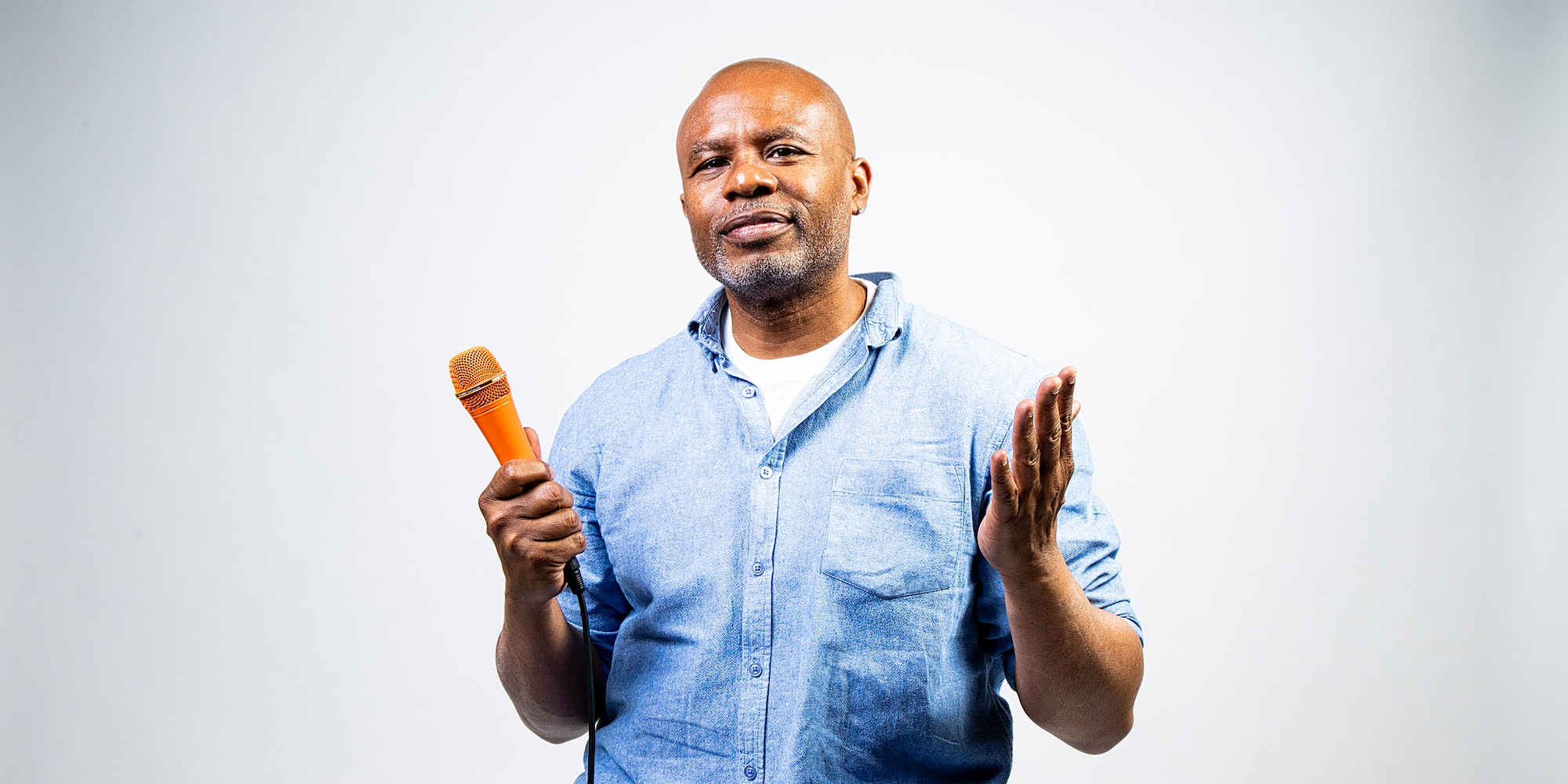 Kevin D Williams has been performing stand-up comedy professionally for over 20 years. He discovered his ability to amuse people while serving in the US Coast Guard and quickly pursued his passions. After being honorably discharged, Kevin performed in comedy clubs across the country and overseas. This versatile comedian was a regular on BET’s “Comic View” and also appeared on “Last Comic Standing” on NBC. Always pursuing excellence, Kevin received a degree in Television Production from Columbia College in addition to studying Comedy Writing at Second City. He is a contributing writer to Humor Mill Magazine and is a regular guest on WVON. Though with all of these accomplishments Kevin’s passion is still comedy. He was recently named “Last Comic Sailing” during Festival At Sea on Carnival Cruise Lines.