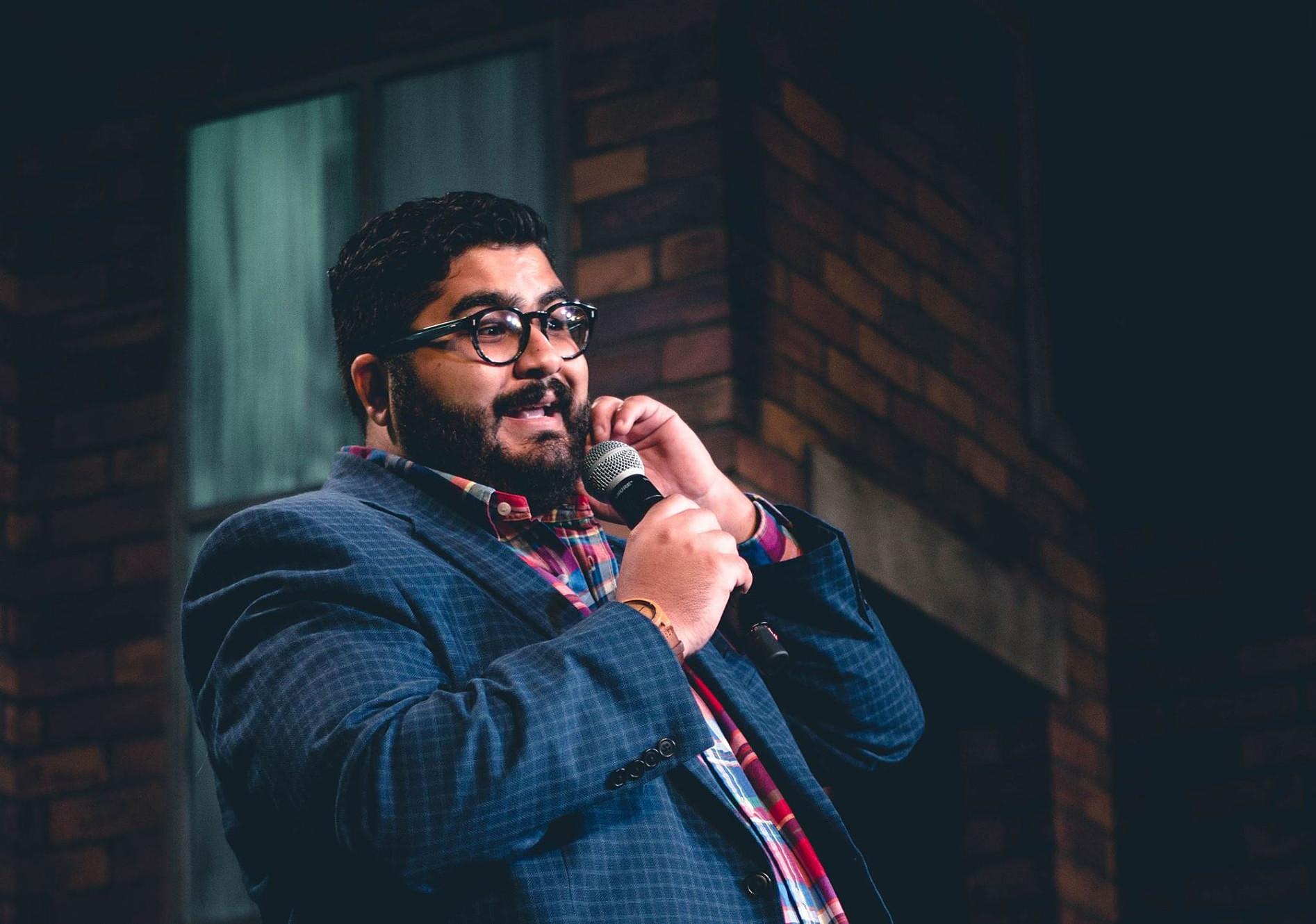 Sohrab Forouzesh is a Chicago based comedian and writer who won’t take it personally if you say his name wrong. He moved to the U.S from Iran when he was just eight years old, and his material is heavily influenced by his experiences as a fat Persian kid growing up in America. His rapid-fire delivery paired with his down to earth relatability is what makes him a favorite of the local Chicago comedy scene. He was recently named a finalist for StandUP NBC, and he’s also a regular at the world famous Laugh Factory, Comedy Bar, and Zanies Comedy Club.

Sohrab got his start in comedy while attending Western Michigan University where he won The Kalamazoo Comedy Competition and was a finalist in the TBS and Rooftop Comedy’s National College Comedy Competition. Before graduating college he opened for Nick Swardson and performed at the prestigious Gilda’s Laughfest Comedy Festival. He’s an Iranian comedian even your racist uncle will love.