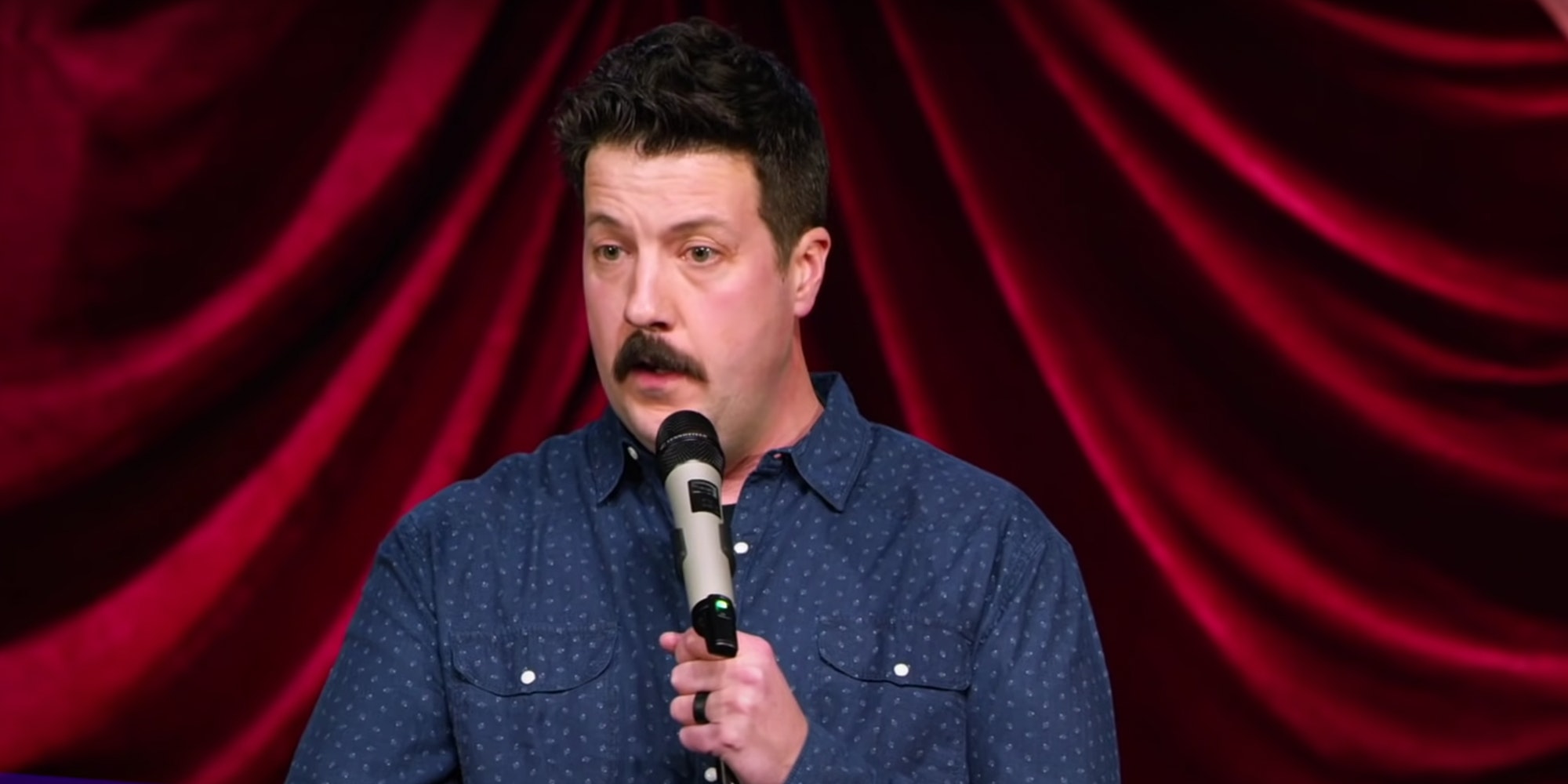 Growing up on the mean streets of Iowa, Chris Schlichting knew that he either had to take up standup comedy or join the notorious Midwest gang known as “The Farmers.” He is quickly gaining a reputation as one of the best comics on the planet, and by “planet” we mean “his street.” Described as “hilarious” by his mom, and “not good at sports” by his dad, Chris takes pride in his immature and lovable style.

His act covers hard hitting issues like squirrels, sandwiches, and his twin boys. Learn how to pronounce this comic’s last name, and then remember it forever. Chris Schlichting is sure to leave you laughing, and wanting more.