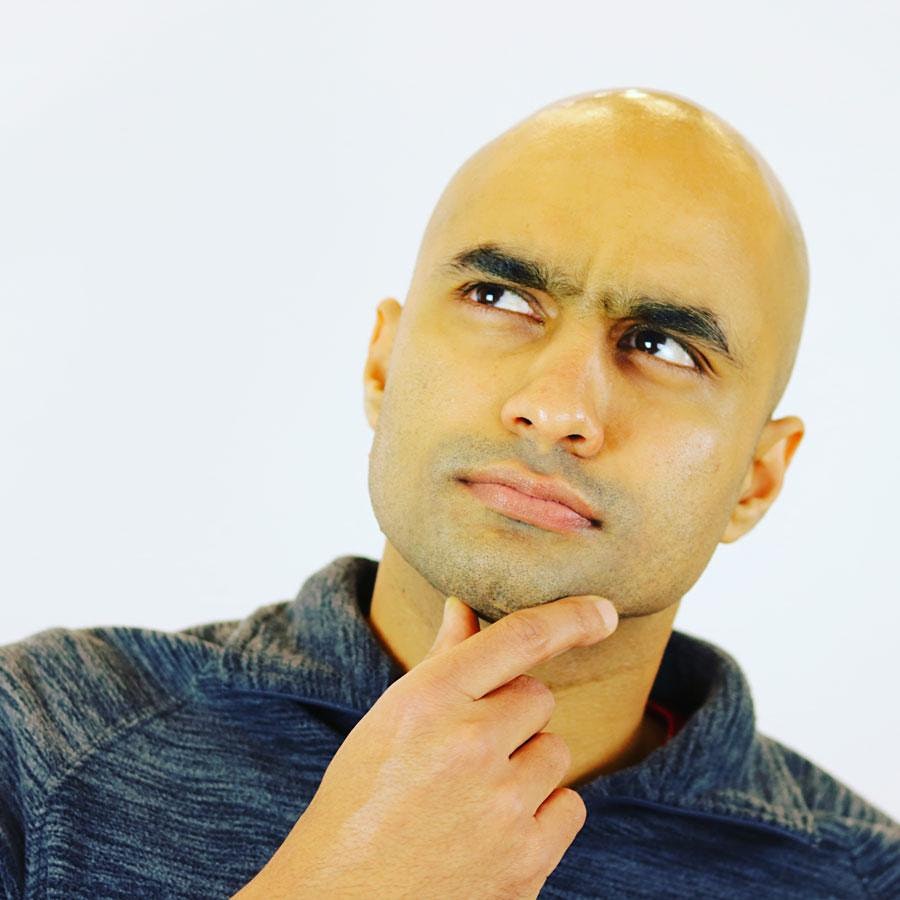 He brings a comedian style which involves finding humor in painful experiences but still very relatable to all kinds of audiences. He is based out of Chicago and is a regular in all local Midwest US comedy clubs.