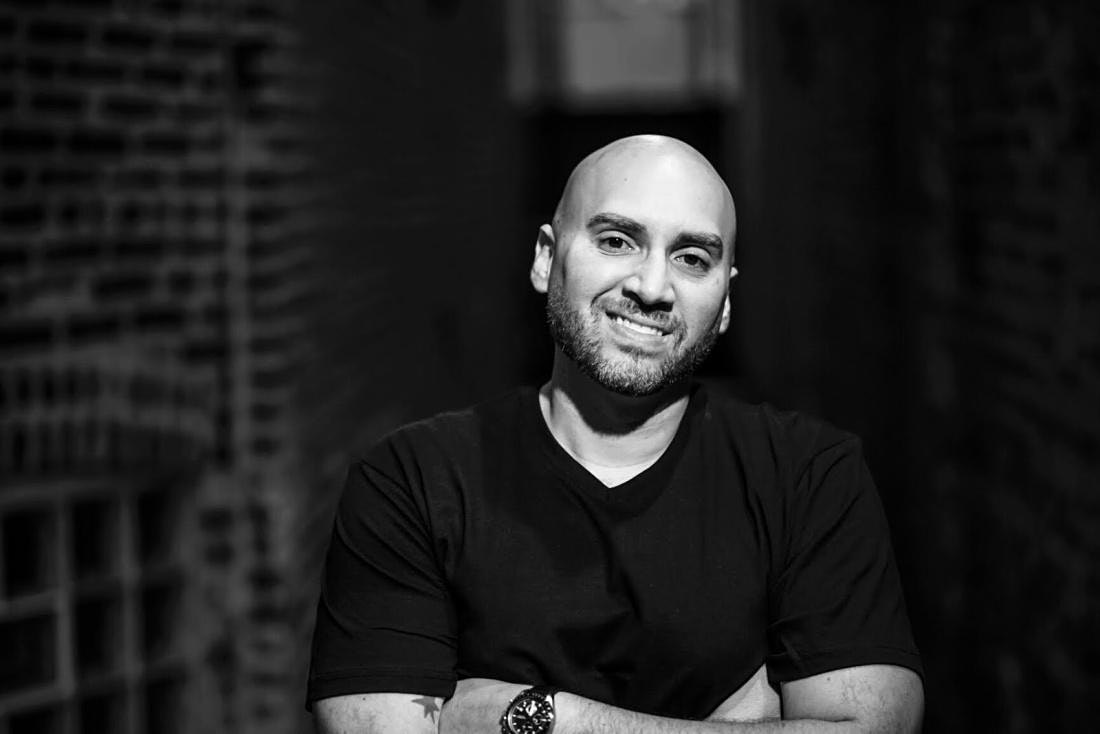 Taking a comedy workshop with comedic legend Rich Ramirez was all Abi Sanchez needed to realize that comedy is what he wanted to do. Abi hit the stage in 2010 and hasn’t stopped since. His standpoint on family life, relationships, friends, social media and life’s vices have all been formed by a childhood of too much TV and not enough guidance. His mellow demeanor and stage presence captivate audiences, which has allowed Abi to form a category all his own. He has related to audiences from the city streets of Chicago to deep rural parts of the Midwest. Leaving many impressed with what he has been able to do in a short amount of time, Abi has positioned himself as one of the up-and-coming comics to watch out for.