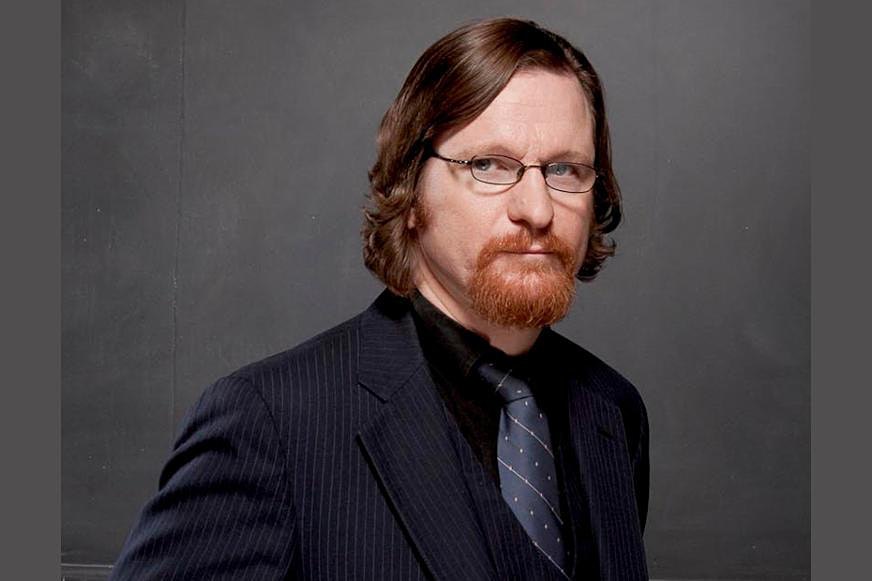 Adam Burke, based in Chicago. Originally hailing from Camlough, County Armagh. A fixture on showcases and clubs throughout the Midwest and beyond Adam is a regular panelist on NPR’s Wait Wait Don’t Tell Me. He was voted Best Standup by readers of The Chicago Reader in 2014, and was also the winner of Second City’s Up Next Comedy Competition. He has appeared at numerous festivals including Bridgetown Comedy Portland OR, Just for Laughs Chicago (four years running), and the local stage of Funny Or Die’s Oddball Comedy Festival