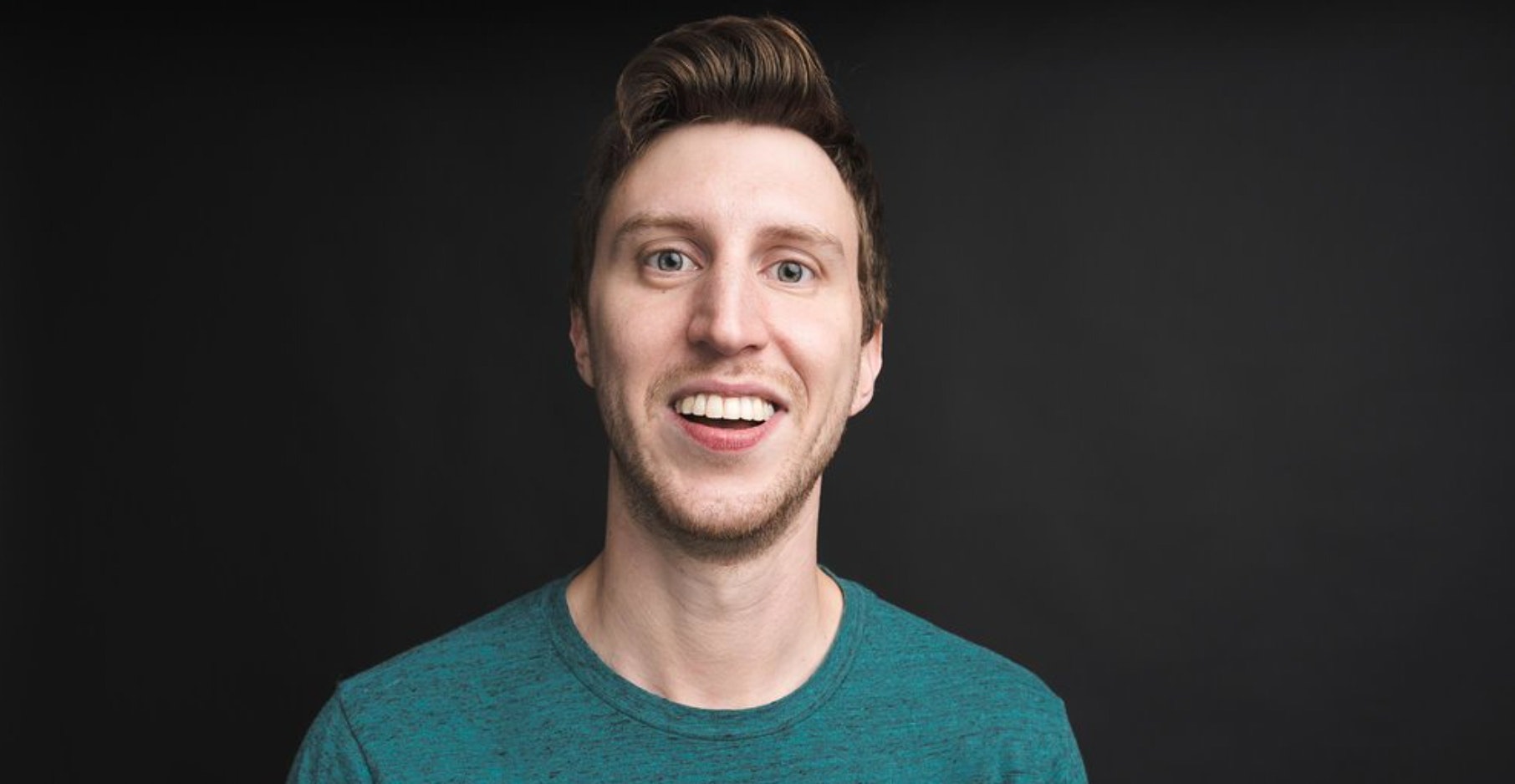 Jeff has been featured on the FOX TV series Laughs and was a finalist in the 2016 Laughing Skull Festival in Atlanta, GA. He’s also been in a number of other comedy festivals including The Bridgetown Comedy Festival, Montreux’s Jokenation Festival, Laugh Your Asheville Off in North Carolina, and Laughfest in Grand Rapids Michigan.