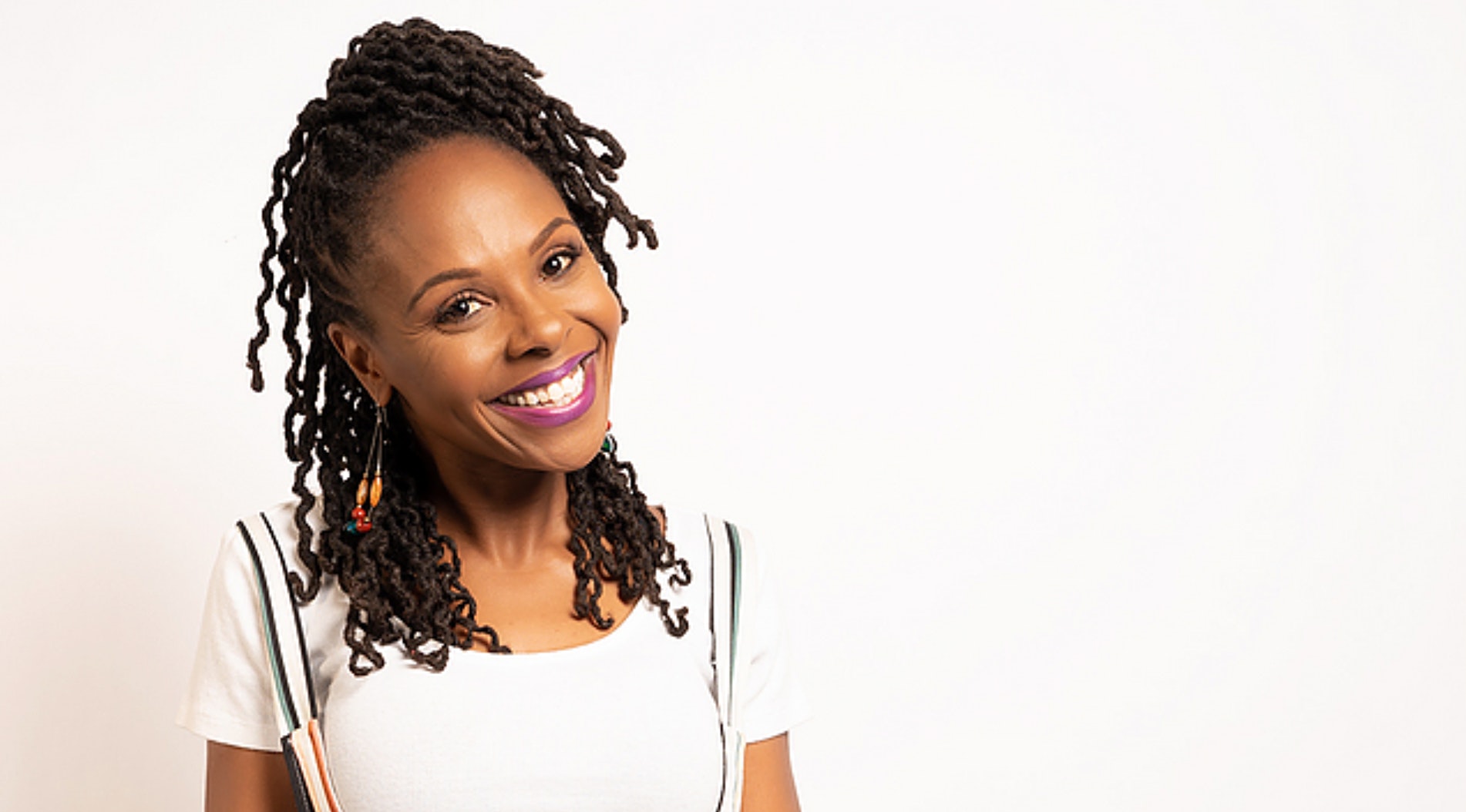 Kellye Howard is primarily known for her stand-up comedy, acting and commercial work. She’s been featured on Comedy Central, TBS, NBC, FOX, WGN, and more. More fun facts about Kellye include that she is a US Navy veteran, hosts a bi-weekly show ‘Be less Petty’ Comedy Self-Help podcast and was named Chicago’s BOLDEST comedian by The Sun-Times!