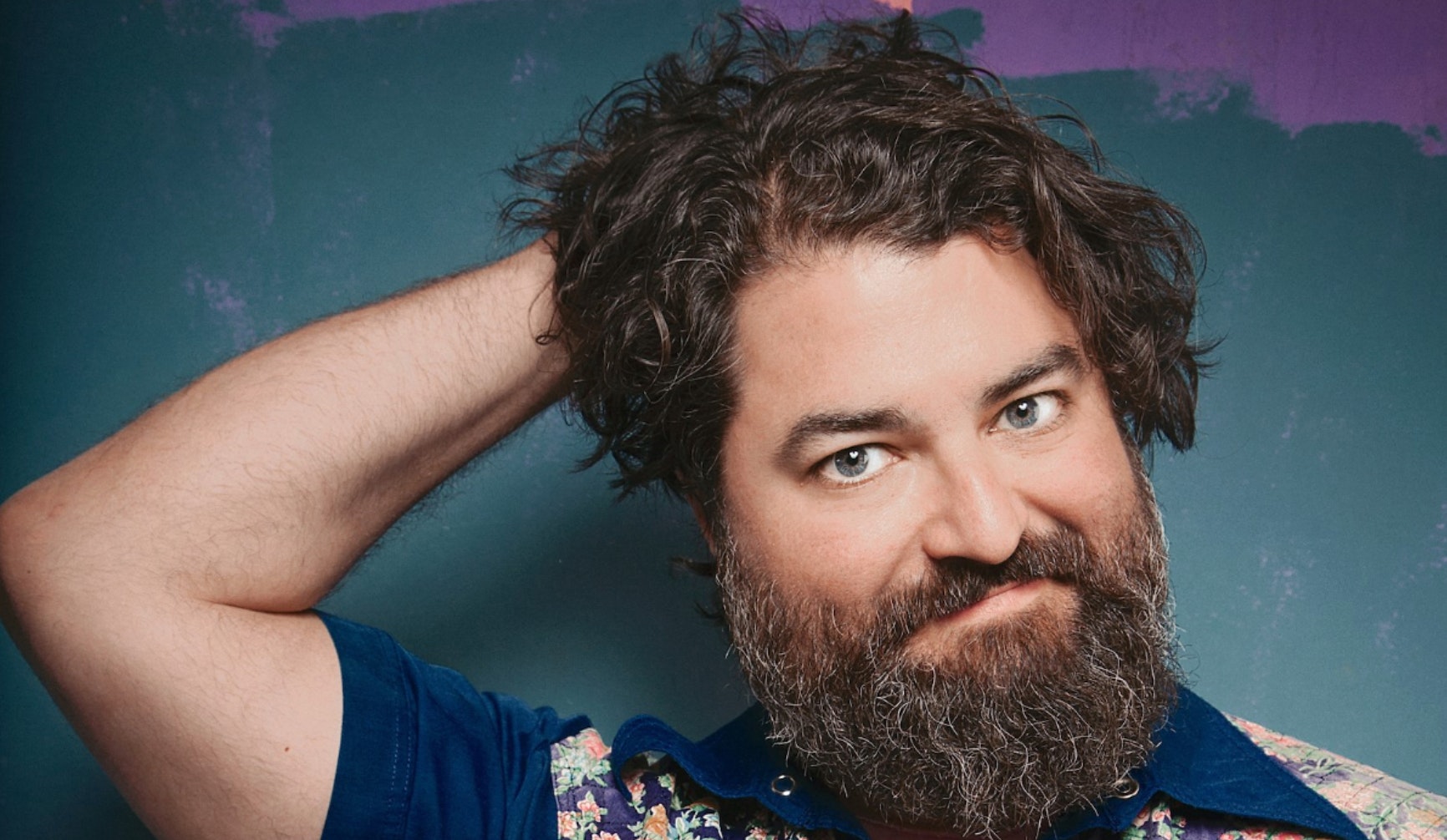 In 2019 he and co host Caitlin Cook launched their podcast 5 Words on the All Things Comedy network.