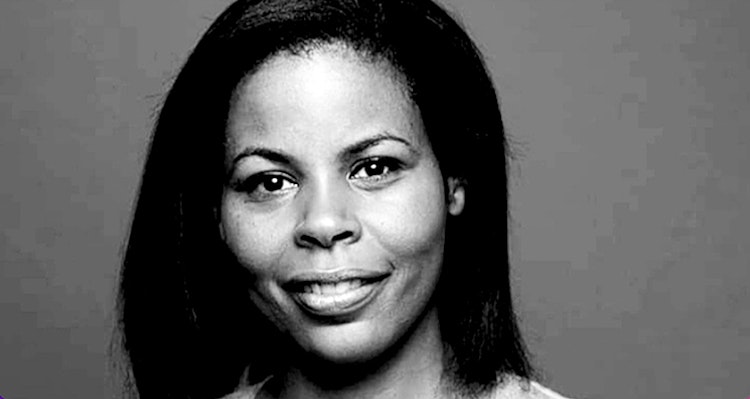 Erica started comedy at Chicago’s famed Improv Olympic before moving on to stand up. Erica has performed all over the country at places like the Comedy Cellar, Laugh Factory Hollywood and Chicago, The Improv and Zanies. Erica has toured with Deon Cole and Hannibal Buress. She has also opened for Dave Chapelle and Iliza Schlesinger. She was recently named a New Face for the Just For Laughs Festival.