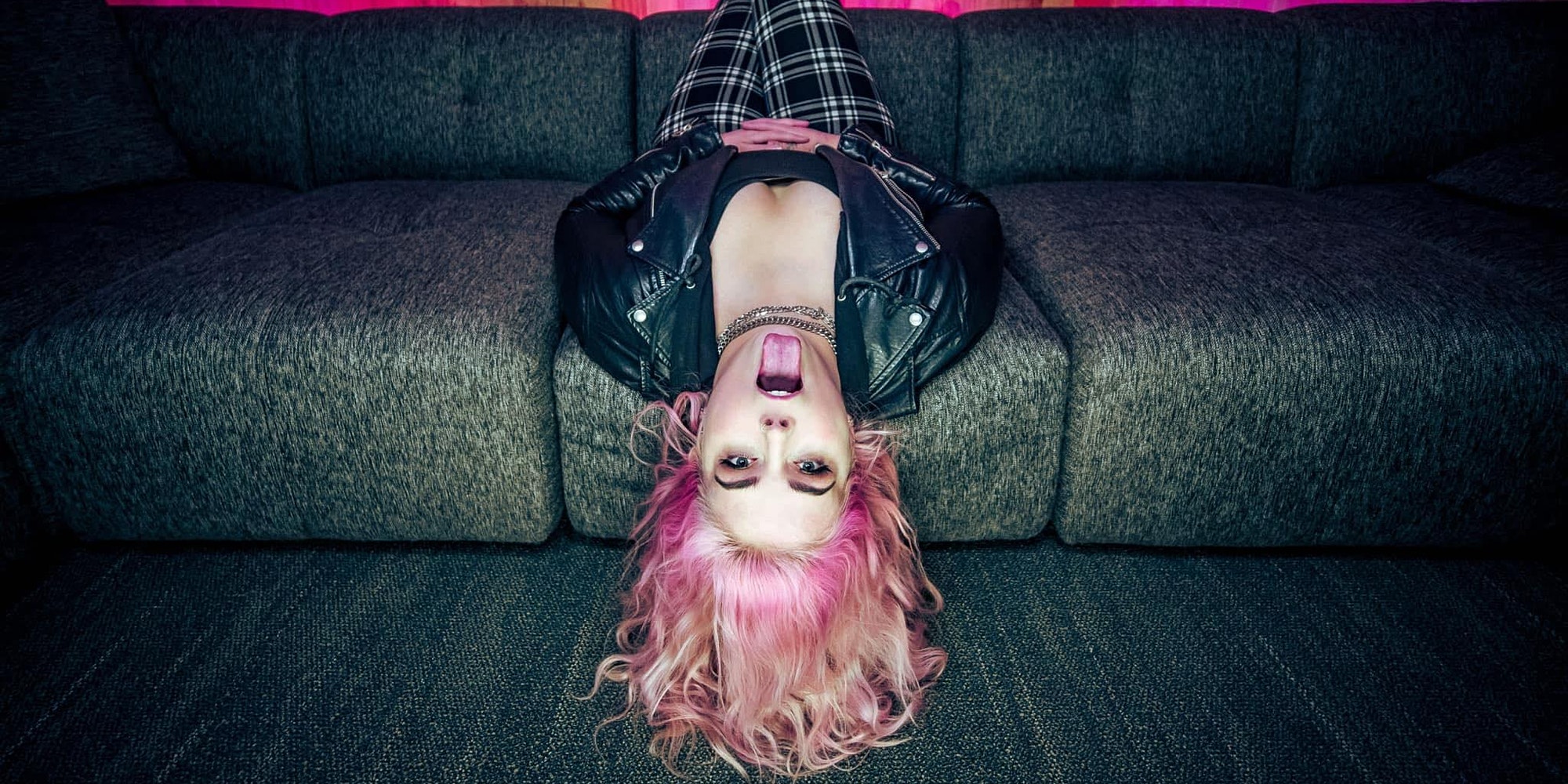 Sarah Perry is a Chicago-based national touring comedian and writer whose fearless delivery and subject matter is highly relatable and resoundingly funny. Sarah graduated from Columbia College Chicago in 2016 with a degree in Comedy Writing and Performance and has also completed The Comedy Studies program and graduated from The Conservatory at The Second City, as well as the improv program at iO Theatre.

Sarah has opened up for Natasha Leggero, Melissa Villaseñor, Lynne Koplitz, Michael Kosta, Chris Redd, Jeremy Piven, Esther Povitsky and more. She performed in The Laughing Skull Comedy Festival in Atlanta, GA in May 2019 and in June 2019 she was named a semi-finalist for StandUp NBC. In November of 2019 she performed a TEDx Talk for her Alma Mater, Columbia College Chicago and in January 2020 she performed at Team Coco House in Chicago.

In March 2021 Sarah was voted Best Stand-Up Comic by The Chicago Reader. That same month, she was featured on the virtual SXSW Festival and in May 2021 she was the runner up in the professional stand up category of The Ladies of Laughter competition.