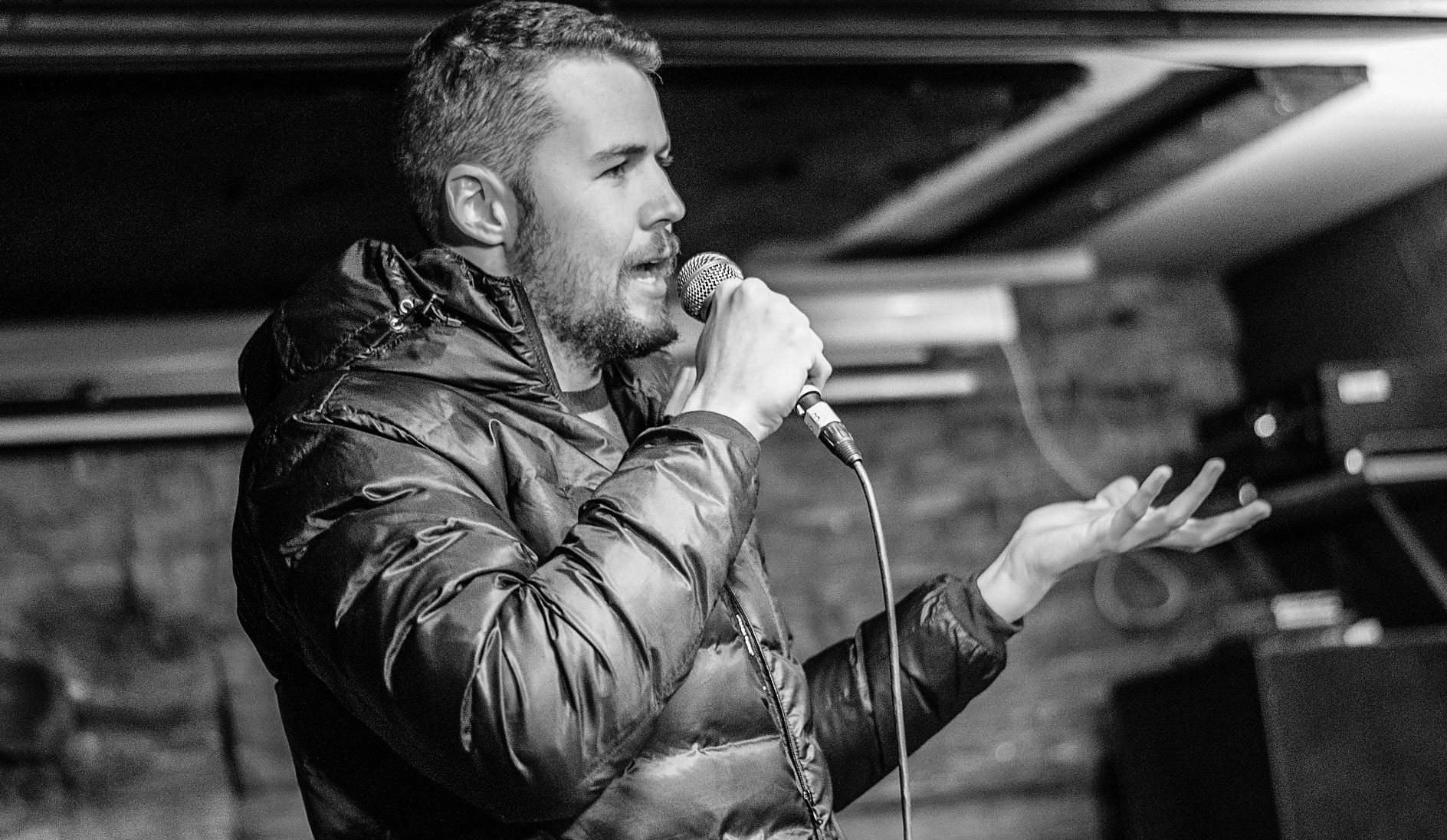 Connor Larsen has been doing standup since 2015 when he moved to Toronto to live on a sailboat. He moved to Nashville in January 2017 and since then has almost entirely stopped waking up crying. Connor is a regular at Zanies (Nashville), Laughing Skull (Atlanta) and has featured at The Improv, Sidesplitters Comedy Club and The Comedy Bar Chicago. Connor was chosen to be part of the 2018 Cream City Comedy Festival, 2019 Nashville Comedy Festival and the 2019 Let’s Fest Festival. He has performed on Comedy Central’s Roast Battle: On The Road show. He has opened for comedians like Andrew Santino, Paul Virzi, Todd Barry, (Conan) Dusty Slay, (The Tonight Show) Steve Ranazzisi (The League), and Pat Mcgann (Colbert, Madison Square Garden).