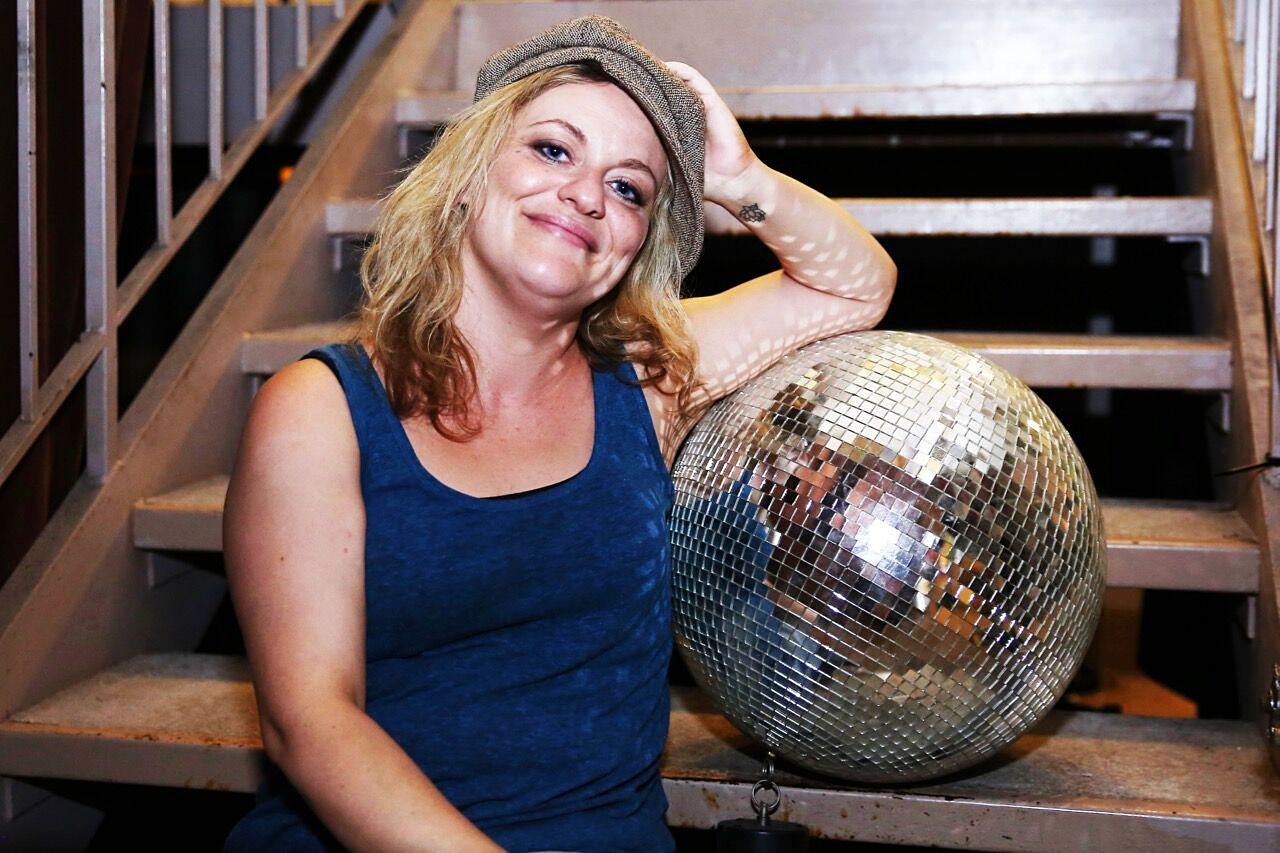 Kristen Toomey’s comedy career began in 2008. Since then she has performed in L.A., New York City and everywhere in between. Her commanding stage presence and energetic, expressive and truthful style of comedy are just a few of the reasons entertainment website, The A.V. Club, said, “Kristen Toomey is a Chicago original.” Kristen is a regular on the late-night comedy show Man of the People with Pat Tomasulo. She is an actress as well, most recently appearing on an episode of Chicago Med. You can see & hear her on her podcast, I’m Upset!, Kevin Hart’s LOL Network, WGN Radio 720, & NPR’s The 21st.