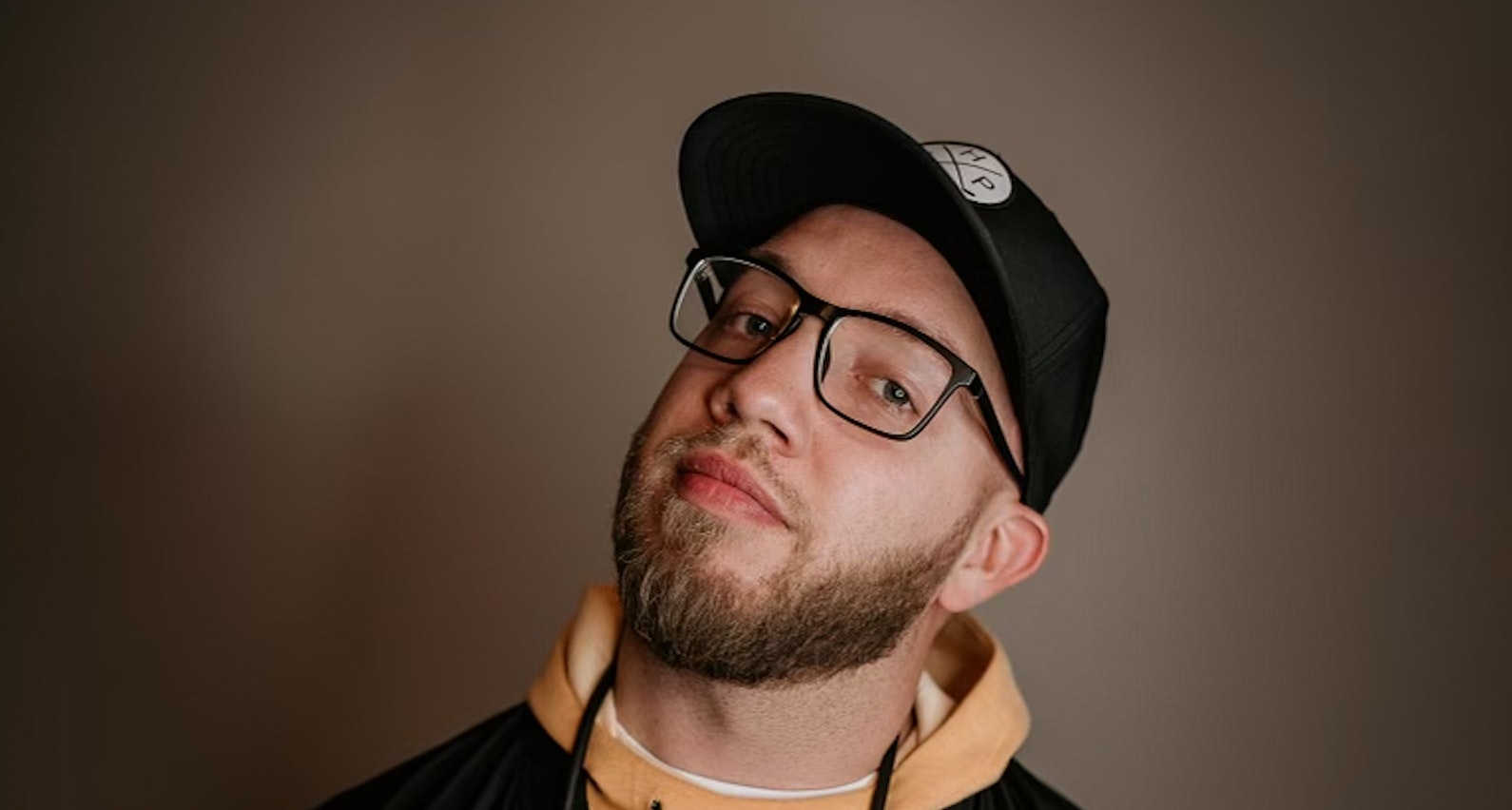 Join us for some laughs on the lower level at Novelty Iron Works, featuring Nashville headliner, Matthew Taylor!

Matt Taylor is a Nashville based comedian with an affinity for self-deprecation and finding the funny in life’s shortcomings. Like sifting for silver in a septic tank his comedy can best be described as ignorantly optimistic. Most recently, he was a featured comic on Season 2 of Stand Up Nashville (Opry Channel, PeacockTV, Roku). He is a regular at Zanies (Nashville), Stand Up Live (Huntsville), and recently performed at the 2022 Nashville Comedy Festival. In 2021 he toured with John Crist and has also worked with other notable comics such as Pauly Shore, Dusty Slay, Killer Beaz, Greg Warren, Jeff Allen, Aaron Weber, and many more! See less