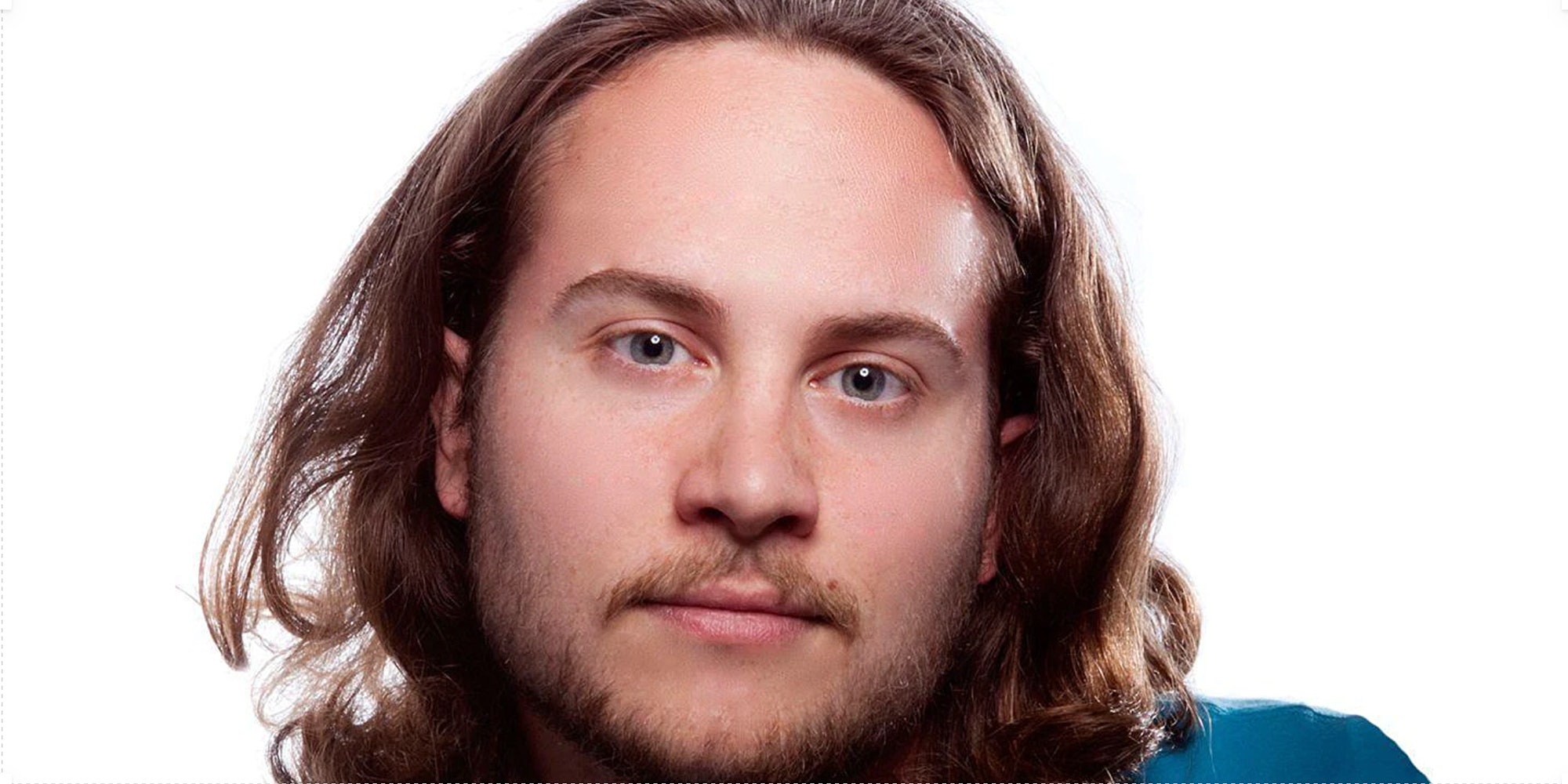 Join us for some laughs at our new location off the Magnificent Mile!

Zoltan Kaszas was born in Budapest Hungary and moved to the United States on July 4th 1991.

At the age of 19 Zoltan was settled into his new hometown of San Diego, California where he got into the world of stand up. Zoltan’s been seen on Dry Bar Comedy, Laughs On FOX, heard on SiriusXM, read about in The Atlantic and has won The Seattle International Comedy Competition and The San Diego Comedy Festival

SHOWS WILL BE HELD at 162 E SUPERIOR ST.

— Most tables seat 4 total guests. You may be seated with strangers if your party has less than four guests.

— Seating is first come first serve with a strict no-call, no-show policy. Please call The Comedy Bar if you are running late!

— Additional sanitary and safety measures are being implemented in consideration of our staff and guests. All attendees are required to follow suggested safety practices and anyone in violation of state regulations may be asked to leave the premises with no refund.

— Under Section 4-156-720 of the Municipal Code of Chicago, this performing arts venue may not charge an admission fee, minimum purchase requirement, membership fee, or other fee or charge imposed for the privilege of entering the premises. Any donations are purely voluntary.