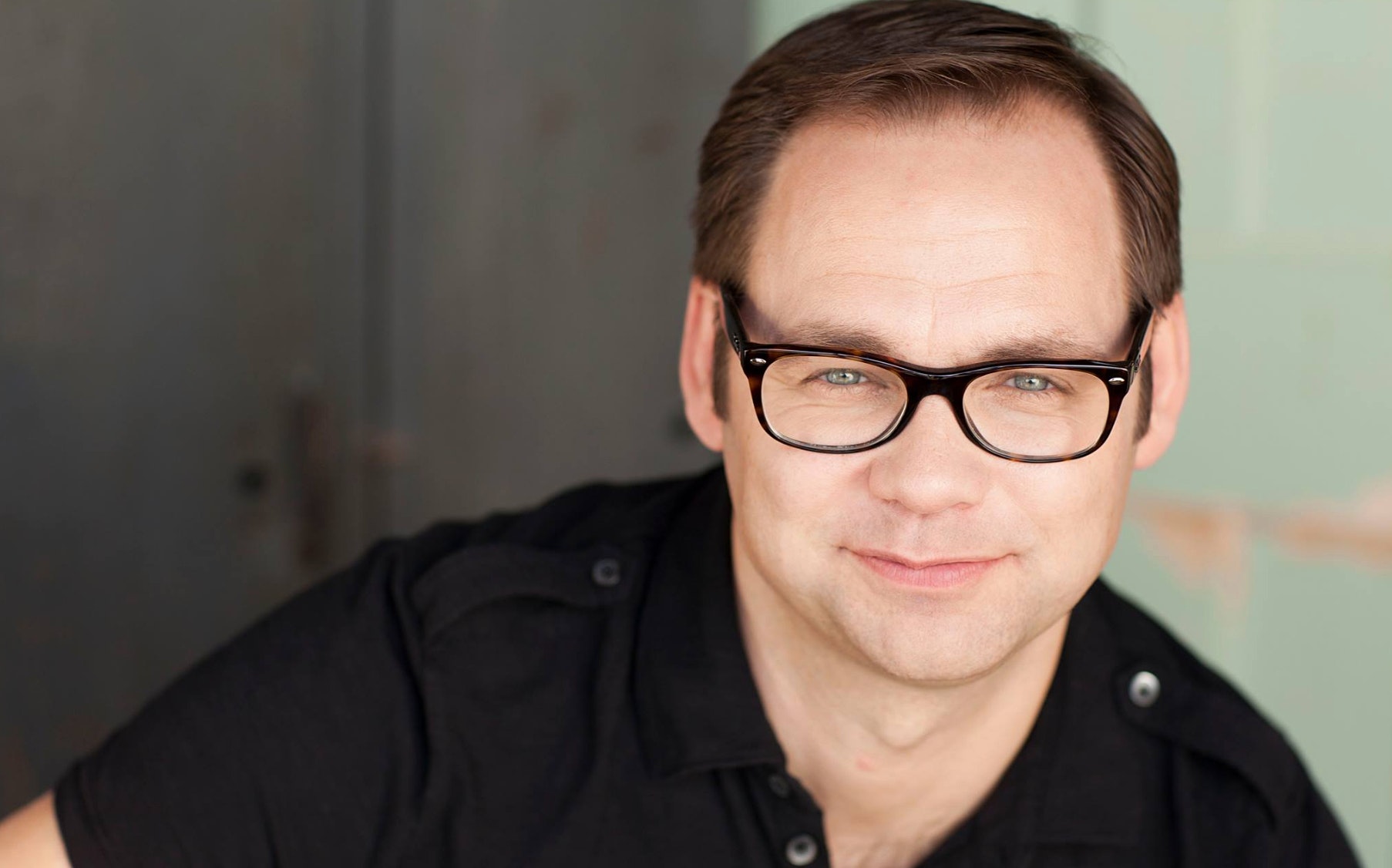 The Just For Laughs Festival describes Derick’s style as, “Clever comedy with a quick left turn into absurdity.” The Montreal Gazette says, “Derick can make high, hilarious comedy out of any topic.” And finally CBC Radio says, “Derick Lengwenus is a funny guy with a knack for physical comedy.”

Having graduated from the Second City Conservatory for Improv in Chicago, Derick’s skills as a performer and improviser are on display in every show. His awards include Best Improvised Comedy at the Montreal Fringe Festival and a Canadian Comedy Award nomination stemming from his 1 hour special recorded for CTV. Most audiences, however, are likely to know him from his hilarious German Father routine airing regularly on CBC.

A fifteen-year veteran of the comedy stage, Derick now performs regularly across the U.S. and Canada. Don’t miss the opportunity to catch his unique and hilarious show.